6 things NOT to like about Paris: and how to deal with it 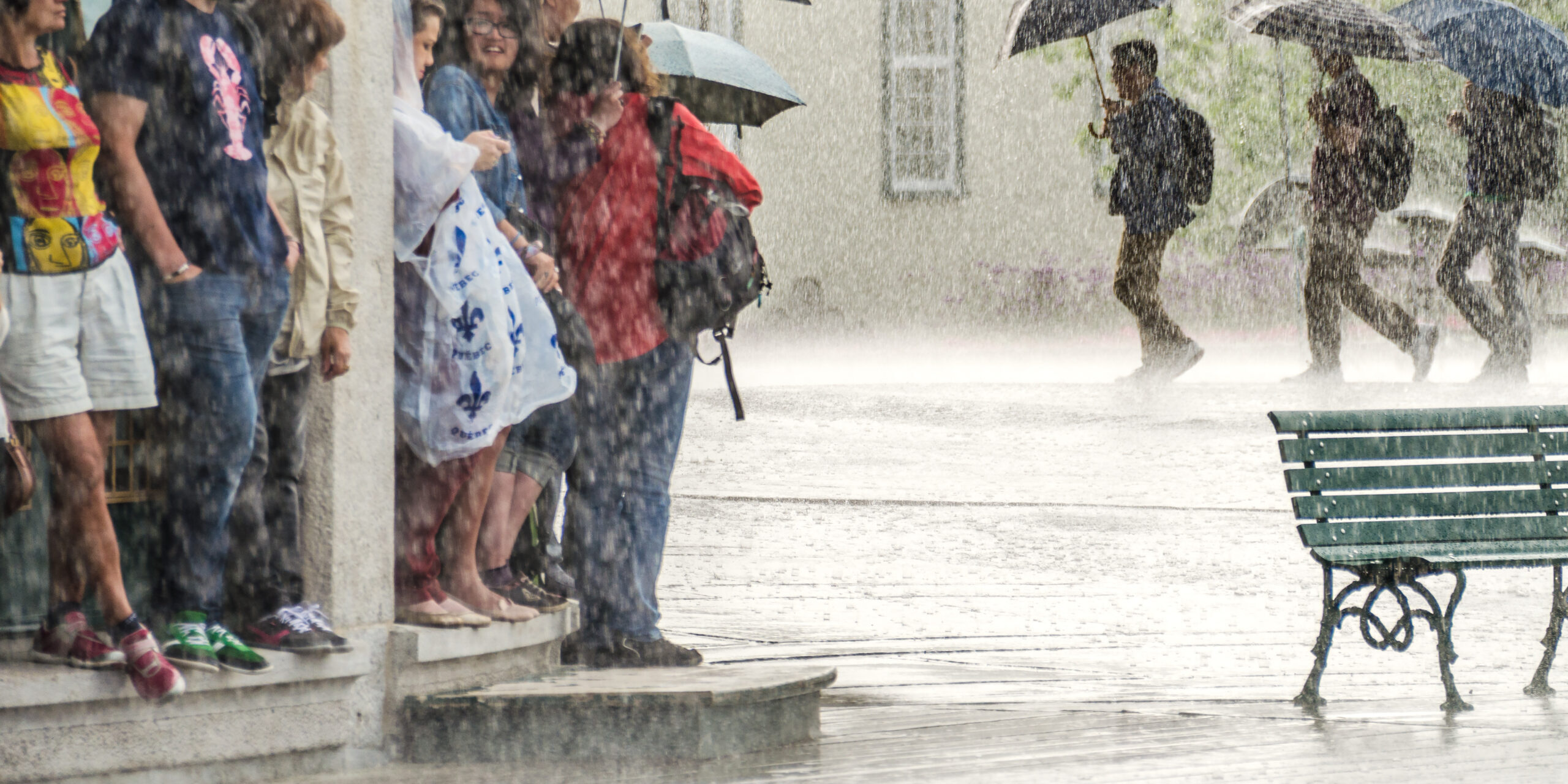 There is a legitimate thing called Paris Syndrome. It affects mostly visitors from Asia and basically is the sense of disappointment by some guests when visiting Paris. When they realize that the city is not what they had expected, they go into a depression. As I hate to see anyone disappointed, I thought that maybe an alternative blog approach would be appreciated. 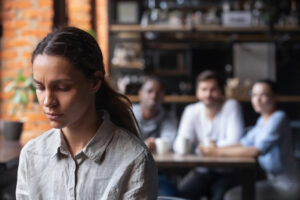 The title of this Blog might be a bit controversial. No one wants to hate the City of Lights; she couldn’t have a not-so-dreamy side. But alas she does, and the following is not just factual but common. Maybe this will be just the place to learn a bit about the unsavory aspects of visiting your fantasy retreat. I don’t write this out of any hatred of the place; I live here after all and have the ability to leave if I so chose, but there are several challenges that make life here a bit of an adaptation.
Not every day is a scene from Emily in Paris and maybe Parisians would like the show more if it showed it the way it really is. Now don’t get me wrong, as a tourist, you will have many magical moments. That goes for locals too, but knowing the issues the city offers will perhaps allow you to accept them as they inevitably show up on your trip. 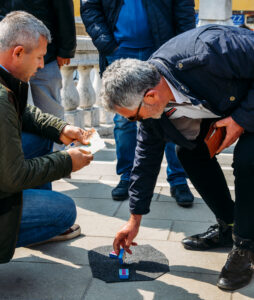 1. Homelessness and Scams
Street people are real, and you will see them. There are a variety of different people on the street: some are mentally ill, some are refugees, and some are working together to try and part you from your money. But in general, they are mostly harmless. They may approach you mumbling in French with a handout, but you can decline their requests.
You will see a number of men hawking souvenirs, Eiffel Tower keychains, and selfie sticks on canvas squares that can be gathered quickly as police approach and reassembled when they have passed. There are a few scams to be aware of, like girls with clipboards requesting your signature for a good cause that does not exist or will not see your money. There is The Shell Game (find the pea), pickpockets, bracelets at Sacre Coeur, and The Ring Scam where there are fewer people. All of which you can read details about by googling the subject. Being aware of these things will better prepare you, though it’s not what you want to see on vacation.
2. Dog Poop
The city of Paris employs people to do a variety of things for the betterment of society and one is street cleaners in all neighborhoods. These men and women equipped with rolling trash cans and brooms are responsible for cleaning the streets despite there being many trash cans widely available. The majority of conscientious people clean up after their pets, but some think it’s beneath them, especially when there is someone else to do the work. Why deprive them of their job? The problem arises when one of these employees doesn’t care about their vocation and walks around the work at hand. As beautiful as it is to look up at the buildings, keep your eyes on the sidewalk to avoid a messy misstep. 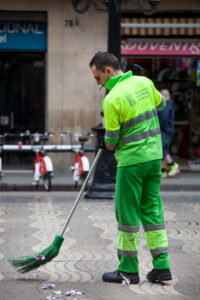 3. Weather
Springtime in Paris is a unique thing. During my first April, I got into the metro with clear skies above, but as I exited, the pea-sized hail balls stung, making welts on my skin. No kidding, you don’t know about the community until you’re shoulder to shoulder with other victims under an awning that’s much too small. Don’t bother watching the weather report for when you come visiting; it will rain and be sunny guaranteed. Visitors are not aware of this, but it rains 155 days a year in Paris. Pack an umbrella bring a spare pair of shoes if you need to let one pair dry out, and plan on wearing layers.
5. Rude people
As in the past, it’s still not uncommon for shop owners to live above their business. Basically, the shop is an extension of their home. Would you ever walk into someone’s home and not greet them? This is exactly why you should always throw out a “Bonjour,” when entering the premises. Simple etiquette is all that is required to melt the frozen French heart. Along with that, it’s polite to say “Au revoir” or “Merci” as you exit. This will ensure you receive better service than the person who told you that the French were rude. It’s nice to treat your servers in the restaurants the same way. Don’t think they are singling you out by seemingly ignoring you, they are doing it to the French too. Be sure to ask for the check. They rarely will bring it on their own because they don’t want to rush you, which is really very nice once you get used to it. 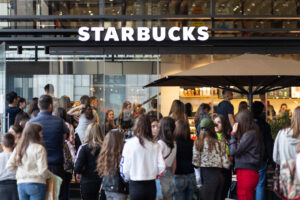 6. Bathrooms
It’s not an easy city for restrooms, the malls will charge you and there just are never enough. You can use them for free in McDonald’s and Starbucks and though there are plenty to be found especially in tourist areas, they are often overused and a bit of a mess. The public restrooms in the street usually have a decent line and that’s no good when you feel the need. There is a solution though, the cafés! There are two different prices for coffee, one if you stand at the bar and one if you sit down, both entitle you to the use of their restrooms. Besides, you probably could use a little break from all the sightseeing.
It’s easy to write fluffy pretty Paris tales, but not so realistic. It’s not popular to point out the negative side of things, but they say it is better to know your enemy. Maybe with a little knowledge, you’ll be able to avoid the pitfalls of the real Paris. When people say how lucky I am to live here, I agree but also remind them, It is a city with the same issues as all big cities have. Hopefully knowing the challenging side of her will better prepare you so you can really cherish your Paris memories.
Categories: Blog, Paris, TravelBy Allison IsambertMay 17, 2022
Share this post
Share on FacebookShare on Facebook TweetShare on Twitter Pin itShare on Pinterest Share on LinkedInShare on LinkedIn

COVID Trip Report: Domestic and International Flying made fun!
May 6, 2022